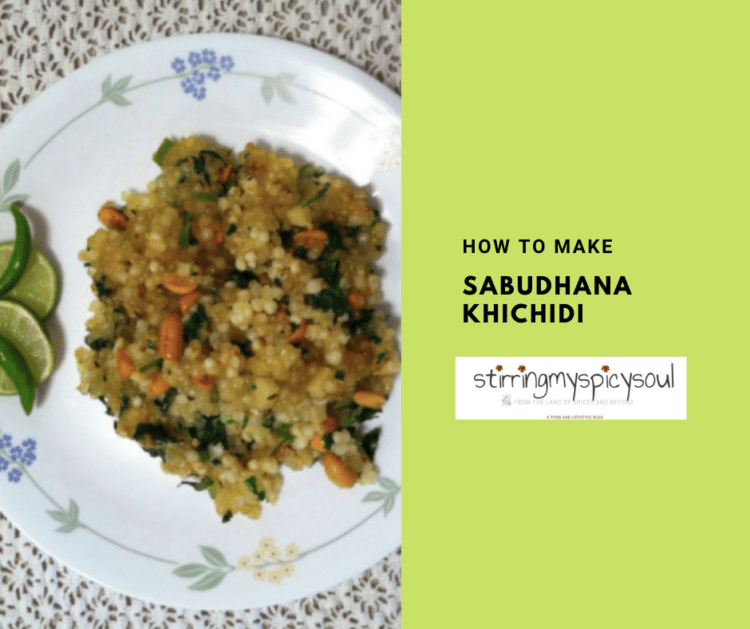 The first time I ever heard of Tapioca which is basically a root starch derived from the cassava or yuca plant, which is a native of Brazil but spread worldwide was from a friend.My friend spoke about “Kappa & meen curry” coming from Kerala,it was her favourite food,me who had no idea what “Kappa” meant understood it as “Kappae” the Thulu( language widely spoken in Mangalore)word which meant frogs.So i thought probably she tasted frogs with the” meen”/fish curry, little did I know it was a root plant having never seen it before.Then I got to taste it,it looked more like mashed potatoes with fish curry on it,I liked the fish curry better than the Tapioca/Kappa itself.Next time I heard it was from a friend from Bangalore who recited “Sabudhana” like it was her mantra,I had no idea they were one & the same, coz in my mind I was visualising something that looked like Mughal Biryani.Then came a Maharastrian friend who said,this was an austere food eaten during fasting.Having never tasted it before, I decided to follow a book recipe,since I bought Sabhudana/Tapioca pearls in the Indian store wanting to try a new recipe with that.
An intersting fact about Sabudana/Tapioca pearls beings so constantly confused with a similar looking food called Sago ,is that while Tapioca/Sabudhana is derived from the tubers of cassava or yuca plant(Manihot esculenta), Sago is derived from the Sago palm(Metroxylon Sagu) which are two completely different plants.This stir fry preparation of Tapioca pearls/Sabudhana is consumed vastly in Maharastra & is a poular food/snack during fasting,perhaps owing to its starchy nature which also feels very light when consumed.