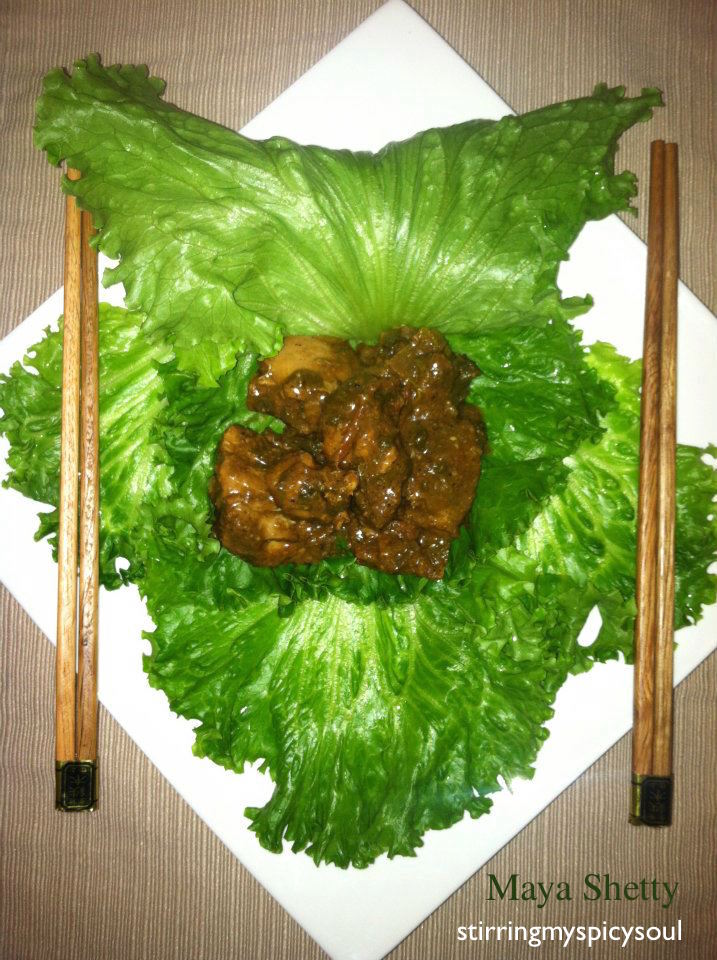 CHICKEN CHETTINAD IN LETTUCE WRAPS When P.F.Chang meets Chettinad “Annachi” the result is an Asian fusion recipe of “Chicken Chettinad in Lettuce wraps”.Everytime I walked through the malls here,after a long day of window shopping & the like , I would stop for a bite and so desperately wish for […] 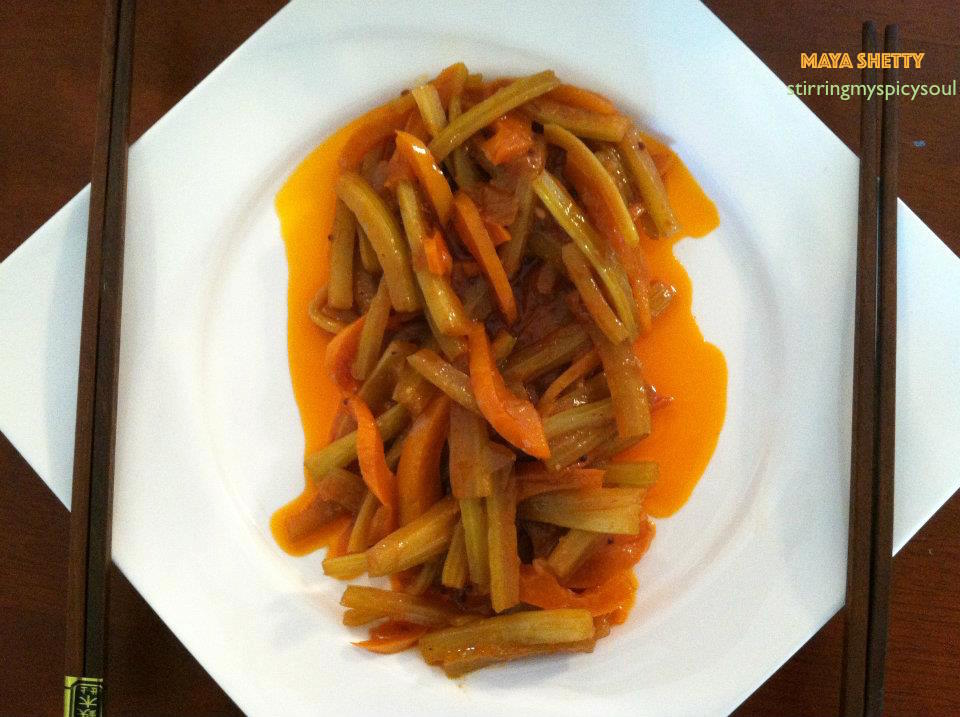 CELERY BELL-PEPPER FUSION Celery orginated from Mediterranean regions of Northern Africa,southern Europe and in areas east to the Himalayas.It was believed to have been used initially for its medicinal value(dating back to Homer’s Odyssey,the famous epic) gently finding its way as a much relished food these days.Most people use celery […]