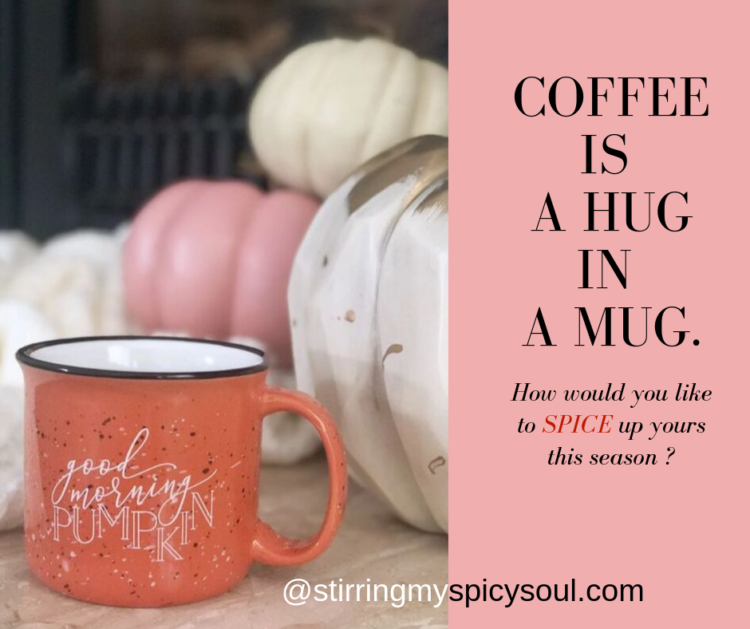 Coffee is a hug in a mug. How would you like to SPICE up yours, this Fall season?

It’s pumpkin season! Harvested in September and October, pumpkins are an autumn favorite for Americans. In fact, the U.S. is one of the top producers of pumpkins in the world. Morton, Illinois, is the self-proclaimed “Pumpkin Capital.”

The Pumpkin Spice Latte (PSL) is a coffee drink made with a mix of traditional fall spice flavors, steamed milk, espresso, and often sugar, topped with whipped cream and pumpkin pie spice. Since 2015, it has also contained a small amount of pumpkin puree.

How did PSL come to be ?

The gourd-geous drink, the famed PSL was originally conceived by Peter Dukes . He was a basketball player with a BA in Economics and an MBA from Stanford.

Peter Dukes first came to Starbucks in 2001, and in 2003 he was asked to create a new branded espresso drink for the fall. Convinced a pumpkin pie-inspired latte was an inspired option, he persevered through push-back to institute the drink … and the rest is history.

Wow, incredible blog layout! How long have you been blogging for? you make blogging look easy. The overall look of your site is wonderful, as well as the content!