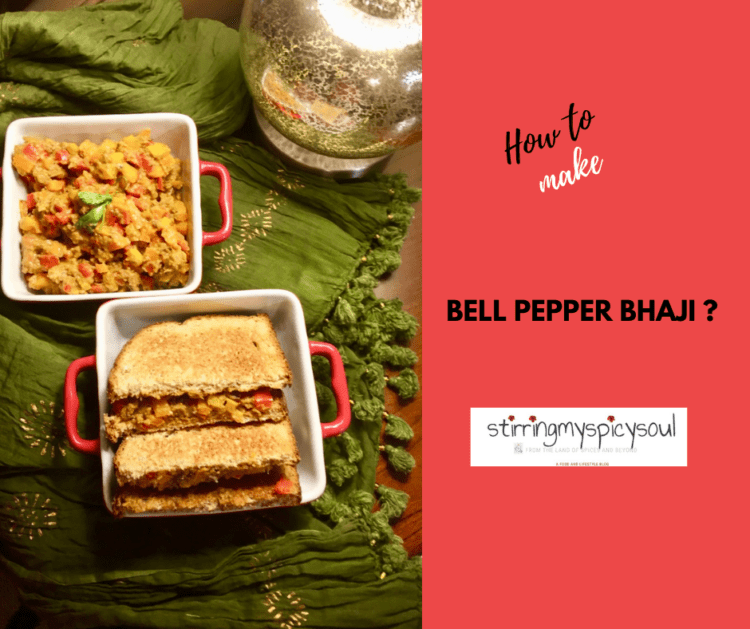 A Bhaji, Bhajji, Bhajiya or Bajji is a spicy snack or entree dish similar to a fritter originating from the Indian subcontinent with several variants. It is a popular snack food in South India, where it is known as Pakora/Pakoda . They are popular as street foods. In North India they are a favorite among Dhaba(highway) snacks.

Is Bhajji a snack or a dish ?

Bhajjis are a component of traditional Gujarati, Marathi, Tamil, and Telugu cuisine served on special occasions and at festivals. They are generally served as a snack/fritter with a cup of coffee or tea.You can serve crisp homemade bhajis with a simple dipping sauce as a snack or starter, or as part of the main meal with a curry.

What are its variants ?

Bhaji, an Indian food consisting of a small quantity of chopped vegetables that have been battered and deep-fried as in fritters

Its variations include the Chili Bhajji, Potato Bhajji and the Bread Bhajji (or Bread Pakoda). Another version is called Bonda (in South India), Vada (in Maharashtra) and Gota (in Gujarat).

Bonda has potato or mixed vegetable filling while Gota is made by green fenugreek leaves.

Bhaji, an Indian dish of fried or sautéed vegetables often in a curry sauce as in Poori Bhaji

This recipe today is a Gujarati version of the sauteed vegetable dish in a curry sauce, known popularly as the Capsicum Besan Bhaji.

Sunday seemed to drag for some reason, the thought that it will be Monday soon, made it look even gloomier than it was, as I walked my pet this morning. The sun played hide and seek behind the cloud, the only bright spot was the crocuses I spotted along the way, they stood bright and cheerful with greetings to every passerby. The Earth was certainly waking up, taking her own sweet time around here….we could certainly do with more light!

Feeling good about the walk, wanting to fix something light and easy for brunch, I rummaged through the refrigerator.The colored bell peppers, perked  bright and beautiful, wanting to add some color to my day, I picked them up, not really knowing what I wanted to do with them.

Sometimes, the best ideas float from my cutting board, so as I chopped my bell peppers fine this morning ,a light bulb went off in my mind…..

….how about trying some ‘Gujarati Bhaji‘ with bell peppers, I thought. Surely I needed to include the bright colors this day in whatever form I chose to cook them with, and thus happened the Gujarati Capsicum Besan Bhaji sandwich, yes quite a mouthful too !

Gujarat is a western state in India. The Gujarati cuisine has an array of delectable vegetarian dishes, one such is the Gujarati  Capsicum Besan Bhaji.

Besan flour or chick pea flour in added to most of their dishes, which makes it deliciously yummy. Fixing a spicy sandwich for myself with the bell pepper stuffing inside seemed like a perfect idea .It certainly promised to beat the cold weather we are currently experiencing.

How to make Bell Pepper Bhaji ?

Listed below are some of my published blog posts using Bell Peppersin my recipes, for your interest :

https://waterfallmagazine.com
We stumbled over here from a different web page
and thought I should check things out. I like what I see so now i’m following you.
Look forward to looking at your web page repeatedly.

Thank you, so appreciate your kind words.

Going to try this next weekend. We have birthday party (a friend turning 50) and this would be great to take

Thank you, Sherrie for stopping by and checking out my Bell Pepper Bhaji recipe. It is a quick & easy recipe to prepare & can be served as starters in a sandwich for the party.You can always adjust the spice levels to your taste 🙂 Would love to hear how it turned out for you. Enjoy!

Love the sandwich idea Maya. This is a staple dish in any Gujarati home. I usually cook the other way around…first peppers and then flour. I also add semi-grounded roasted peanuts for that extra crunch and sesame seeds with all the spices you mentioned. Thank you for sharing and I am going to try that in sandwich now ;).

Thank you, Pinky for your kind words, I certainly will try it the way you mentioned next time, it tastes yummy & this is the first time I have tried besan/chick pea flour in a curry kind of dish , usually have used it only in sweet dishes. Trying it in a sandwich was an idea born of necessity, for a quick fix brunch 😉 , now I have one more way of making a spicy sandwich 😀 Always good to know first hand from a Gujarati friend herself. Thank you !