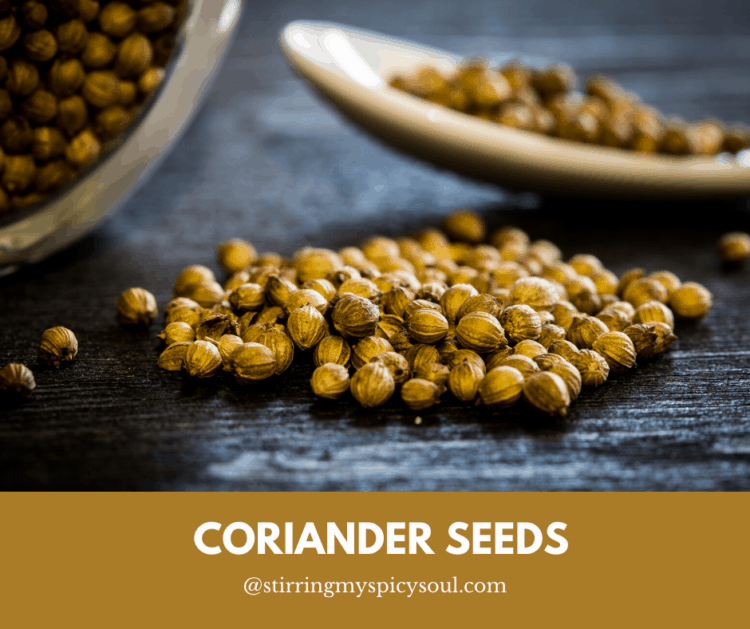 Coriander is an annual herb in the family Apiaceae. It is also known as Chinese parsley.All parts of the plant are edible but the fresh leaves and the dried seeds are the parts most traditionally used in cooking.

In the United States the stems and leaves of the Coriander herb, are usually called cilantro. The flavor of cilantro is vastly different from that of coriander seeds.Cilantro has a complex but delicate flavor with a hint of pepper, mint and lemon.

Coriander seeds is the dried seed or fruit of the Coriandrum sativum plant, which belongs to the parsley family.Coriander seed has a sweet, aromatic taste with a touch of citrus.

What is the difference between coriander and parsley?

In terms of flavor and aroma, coriander, which is also known as Cilantro, is stronger than parsley and celery.

Coriander leaves are light green and round, with the stems having more flavor & can be used in cooking. Parsley leaves are dark green in color and have sharper pointy leaves with a stem that tastes bitter( hence not included in cooking).

Parsley, however is more delicate and carries a mild flavor and aroma compared to coriander.

Where does the coriander seed come from?

Coriander is a spice produced from the round, tan-colored seeds of the coriander plant (Coriandrum sativum), which is a member of the parsley family.

Coriander seeds are native to Southern Europe and the Mediterranean region.

Is there a difference between coriander and coriander seed?

Coriander seeds are the plant’s dried fruit, which can be used whole or ground. This seed is sweet and aromatic with citrus notes and pairs well with allspice, cinnamon, cumin, garlic, and nutmeg.

Its flavor is earthy, tart, and sweet with a floral aroma that releases when toasted.

How is coriander used?

The fresh leaves of the Coriander plant/herb have a citrusy taste.They are used raw or added to garnish the dish before serving.Heat diminishes their flavor, hence used sparing in select Indian dishes, where their flavor is infused in the entire dish while cooking .

Note : It’s important to remember that the leaves spoil quickly when removed from the plant, and loose their aroma when dried or frozen.

The dry fruits are known as coriander seeds. In food preparations the word, “coriander” might solely represent only to these seeds which are used as a spice, rather than to the herb/plant.

The coriander seeds have a warm, spicy, nutty and citrusy flavor.

Coriander roots have a deeper, more intense flavor than the leaves, and are used in a variety of Asian cuisines, especially in Thai dishes such as soups or curry pastes.

How is coriander used in Indian cooking?

How to dry roast or toast coriander seeds?

Remove from heat and grind to a fine powder consistency. Cool and store homemade coriander powder in air-tight containers.

How do you crack/grind coriander seeds at home?

It is best to use cracked or crushed coriander seeds made fresh in your kitchen, before using it in a recipe. Store bought ones loose their flavor when made to sit for long periods in the spice aisle.

Whole coriander seeds can be cracked or crushed by using a spice grinder or manually with a mortar and pestle or simple placing them in a sealable bag and cracking them with a hammer.

This will produce the best, freshest taste in your recipes.

What are the health benefits of coriander seeds?

What can I substitute for Coriander in cooking?

Fun Facts -Did you know?

Now that you know about the many culinary uses of Coriander leaves /Cilantro and the Coriander seeds, how are you planning to use it in your cooking? Share in your comments below.