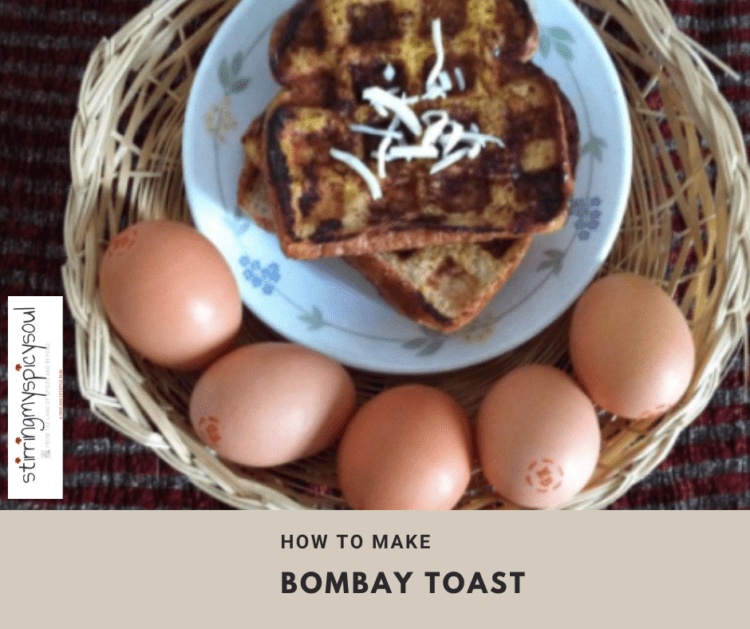 “One small step for mankind,one GIANT step for me”,that’s what this morning’s breakfast was for me.My Egg-centric Egg-speriences are Egg-citing to say the least and to say that I have escaped many a time from the jaws of death by a hairline is an understatement,yet the human need to conquer all the demons I face is as much a challenge in me as facing the fear itself.The love of your child can surpass anything in the world, so I have heard & believe its true today.Everyone who knows me, knows about my egg allergy and that it has been my constant companion from childhood,yet when I see my child wanting to have something made of egg, I throw caution to the winds , double glove myself & face the “Egg” head on.The stories related to my egg allergy are hilarious or can turn one deathly pale if they have watched me in action & off course after I recovered we all had a good laugh,but in all honesty it scared the daylights out of me, to go through one of those even after carefully monitoring what I eat,so it has been no eggs ever since I can remember, which also means no cakes, no ice creams, no yummy chocolates etc. Why until recently I did not even taste plain bread because some of them had egg white coated on them.
This morning, I was armed with a dozen eggs, double gloves and all ,to start my first venture into the land of “eggs” in a very simple recipe for breakfast.I told myself if I survived this, I’ll try more recipes with them,so here I was with Epipen placed closer to arm’s reach,my little one closely watching me for any signs of distress and adorning my chef’s cap on, hands shaking but with a will to not give up,beating eggs vigorously(I could’nt say if it was the egg beater or my fingers shaking to do the job).
In my part of the world, where I grew up as a kid, it was called “Bombay Toast” though the world knows it as French toast.Surprisingly,the culinary historians disagree over the French toast having exclusive gallic roots.The earliest reference dates back to the 4th century Rome in a cookbook attributed to Apicius(“Cookery and Dining in Imperial Rome” edited and translated by Joseph Dommens Vehling)- “Pain a la Romaine”??? Then it moved on to France where it was called “Pain Perdu” meaning lost bread, and took different names world wide( Gypsy toast in Britain,Mozzarella in Carroza /Mozzarella in a carriage in Italy,Rabanda in Brazil ) so on and so forth…until it made its way to India probably when the French ruled us, where it is called the Bombay toast or “And a Pav”.A contradictory, though highly dubious, creation myth holds that French toast owes its creation to an Albany, N.Y., innkeeper named Joseph French. Legend has it that French whipped up a batch of the golden-brown treats in 1724 and advertised them as “French toast” because he’d never learned to use an apostrophe “s.”Either way, irrespective of its origin,it makes for an easy ,sumptuous breakfast and I’m very Egg-cited to share it with all of you(Remember this is a recipe which goes well with stale bread too).