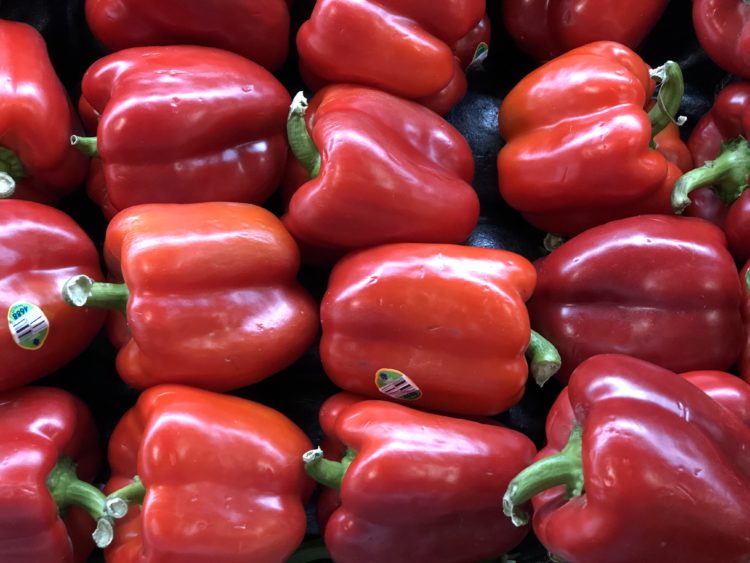 Bell Peppers come from the capsicum family and are available all year round with peak season being July through September.They are often associated with Mediterranean cuisine and add a vibrancy and sweetness to many dishes.

The yellow and orange peppers are a different, sweeter variety.

How to choose Bell Peppers :

How to store Bell Peppers :

If you must chop the peppers before use, then:

If you need to freeze the Bell Peppers, for later use through the year, then:

How to use them in cooking

With so many choices of recipes to try from, let us know how you are going to use bell peppers in your recipes?

Are you going to give one of our recipes a try?

Share with us what you enjoyed learning about in this blogpost.