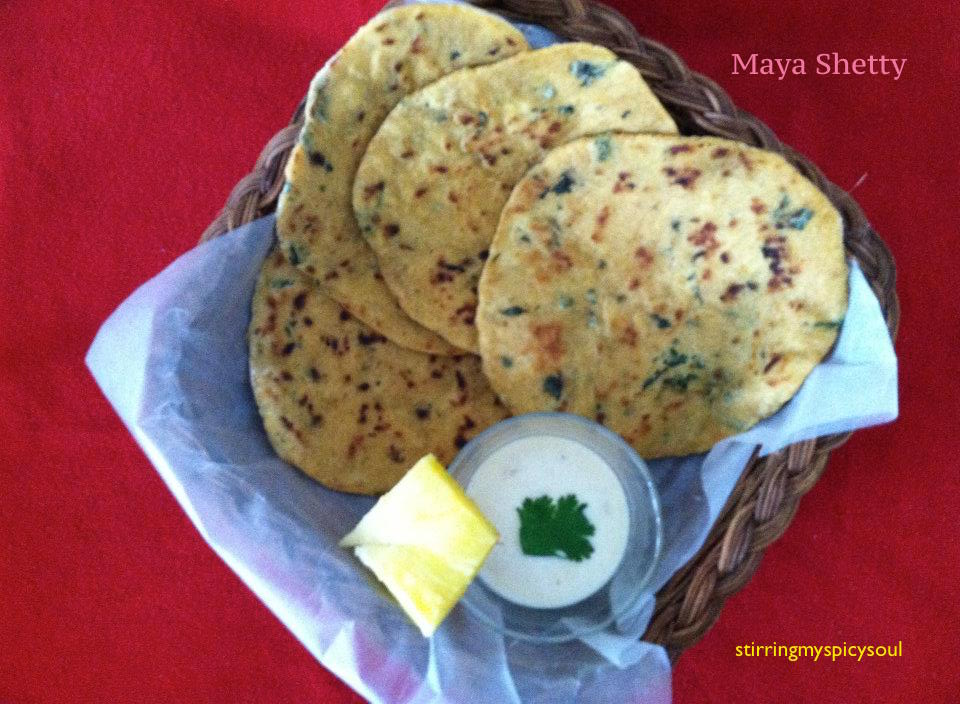 ” Avacado” is a native fruit to tropical areas of America where warm weather prevails,It is staple of Central & South American cuisine.The Aztecs called it “Ahuacuatl” which means the testicle tree,owing to the shape of the fruit itself and its occurence in pairs.Mexico is the world’s largest producer of Avacado’s and its widely believed to be a fertility fruit .It is also called the “alligator pear” due to its pebbly greenish brown skin.Avacado’s apart from their aphrodisiac property are considered to be of high nutritional value in that they contain monounsaturated fats ,high potassium content, good levels of Vitamin B,E & K.It also has a high fiber content & is known to lower blood cholestrol levels.
This fruit is not too sweet,is buttery & is distinctly flavored,I’d say its more of an acquired taste.It is called “butter fruit” in India, perhaps owing to the fatty content.Apart from the well known nutritional benefits ,some would even vouch for their miraculous powers in softening the skin(ageless skin) & hair(lusturous,silky hair) when used as a mask or as a conditioner respectively.I remember seeing a Mexican neighbour with an Avacado mask on her face,resembling Princess Fiona of the Shrek fame minus the ears……thats how deeply rooted their belief in this magical fruit is.They are supposed to improve memory power,hence might be an important food to consider for those with a family history of Alzheimers.It is one of the contenders for the” SuperBowl” food here in America, in its avacado dip form…its Holy Guacamole! all the way:)
These fruits could range from being green to brown on the outside, the best way to test them if they are good is to check if they give on slightly squeezing their skin.A famous tip from the Avacado whisperer goes like this”Take a peek under the dry little button on the stem end,if it is green then it is a perfect avacado, if brown,its a slimy mess inside”.Today, I tried to use these avacado’s in my rotis,& they turned out soft & fluffy with not a drop of oil in them while on the griddle perhaps owing to the oil they release from the fruit itself.Pineapple raitha seemed to be the perfect dip to go with this spicy buttery Rotis.They are good on the breakfast or dinner table,relish yours with near & dear ones.