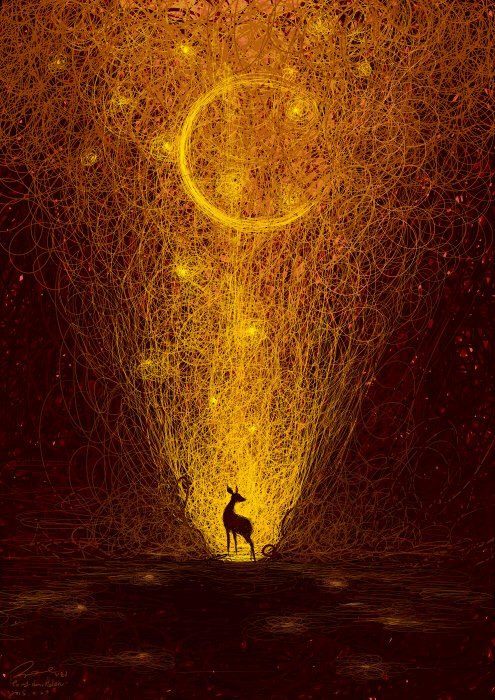 This day, December 22nd, marks the first day after the Winter Solstice,

after (December 21st,the shortest day/the longest night of the year)

However, in Irish tradition, for the Celts it marked the turning point in the year. In the dark and cold of winter, at solstice the sun begins the long journey back towards its midsummer peak.

“The Celts celebrated the turning point of the sun with fires in sacred places such as the Hill of Tara. The use of fire to mark the winter solstice may have contributed to the more recent Irish tradition of placing a candle in the window of your house during the twelve days of the Christmas season. It is the time of year when the Celts, just like people all across the world want to rekindle the light of love and hope in their lives.

In Celtic tradition, a candle lights the way for weary travelers at Christmas time.

A candle in the window:

As well as a throw-back to the ancient Celtic custom of using fire to celebrate the turning point of the year, this tradition is said to be aimed at welcoming travellers to your home. The candle in the window marks the way to warmth and hospitality to anyone who finds themselves, like Mary and Joseph in the New Testament, without a place to stay at Christmas time.”

Happy first day after Winter Solstice when the light returns.Let the LIGHT in <3